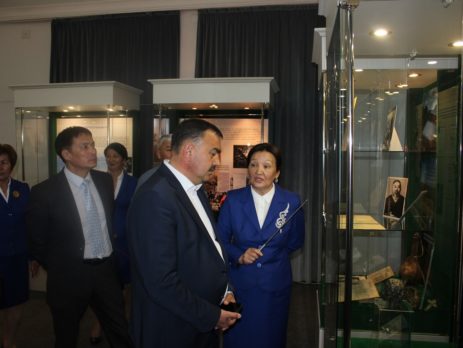 NIGHT AT THE MUSEUM: ANNIVERSARY EXHIBITIONS

In honor of the 155th anniversary of Aset Naimanbaiuly, the exhibition “Alty Alash ardaktagan Aset akyn” of the House-Museum of A. Naimanbaiuly of the Makanshy Department of the Abai museum was presented to the public.

A significant event was held in honor of the outstanding representative of Abai’s School of poetic art A. Naimanbaiuly, whose exhibits and historical data aroused the admiration of the audience gathered at the museum night.

Also, at the exhibition “Abai Zholy: pash etken alemge”, organized in honor of the 125th anniversary of Mukhtar Auezov and the 80th anniversary of the epic novel “The Path of Abai”, visitors got acquainted with the exhibits of the House-Museum of M. Auezov in Borli, the Department of the Abai Museum, got acquainted with the life and work of the writer. 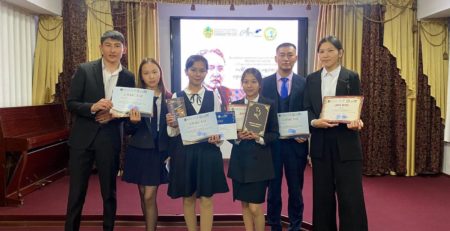 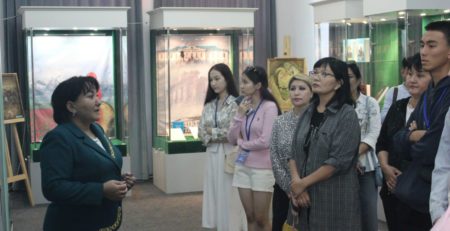 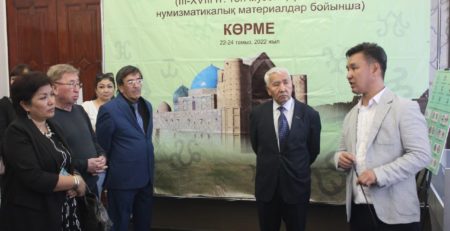