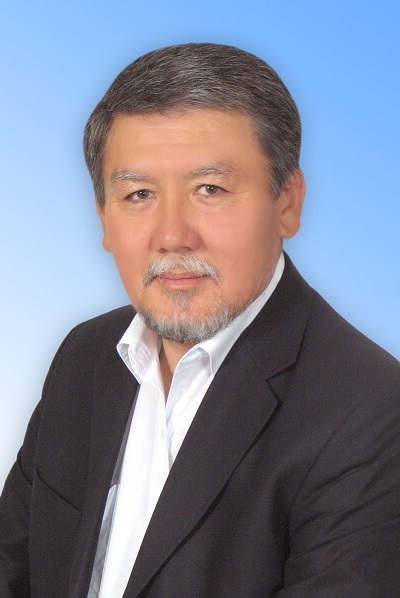 Almaty. National Academy of Sciences of the Republic of Kazakhstan named after M. Auezov. Researcher, Senior Research Fellow, Department of Literary Theory and Methodology of Literary Studies at the Institute of Literature and Art, Senior Lecturer at the Department of Literary Theory, Faculty of Philology, Al-Farabi Kazakh National University, Deputy Scientific Secretary of the SAC RK In the editorial office is the coordinator-head of the editorial offices of Literary Studies, Art and Linguistics, head of the Social and Humanitarian Center Semey.